There are a few items in my wardrobe that I sometimes have a hard time finding in stores or when I do find them, incorporating into an outfit. One of these accessories are hats. They’re either way too big or small, have the wrong shade of brown we’re looking for, or they’re over the top like a costume. Some of us, though, enjoy going overboard when styling our outfits – let’s take Lady GaGa, for instance. We’ve all seen her sport giant… things… on her head, and some of you may be saying “What in the WORLD was she thinking?” while others are dying to steal it right off of her. Well, I’m definitely one to enjoy art that is not of the norm, a head-turner, if you will.

One incredible designer that never fails to surprise people with his extravagant creations is Philip Treacy. Philip Treacy, is one of this century’s most recognized and creative hat designers. Treacy has designed hats for Alexander McQueen, Lady GaGa, Sarah Jessica Parker, Valentino, Donna Karan, Prince of Wales, and Karl Lagerfeld. Watching the most recent episode of Project Runway truly opened up my imagination even more to new things – BIG things. Contestants were told to create outfits inspired by Treacy’s bizarre and beautiful masterpieces.

Some of the designers had a hard time forming a beautiful marriage between the garment they were designing alongside Treacy’s hat, while others knew exactly what to do. It’s very interesting to see the vision people have in mind when being inspired by something so extravagant. What would you do if you were asked to create something inspired by one of his designs like the ones below? Let’s take a look: 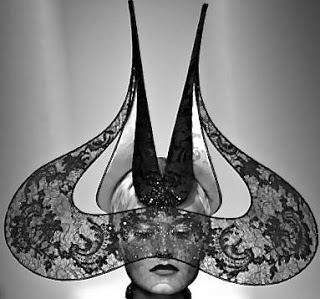 Another inspiring designer who created incredibly unique hair pieces/hats was Nagi Noda. Japanese art director and famous pop star Noda created 15 unique headpieces made of hair, mesh, and wire inspired by creatures such as poodles, dogs, lions, elephants, and rabbits for an exhibition. Sadly, Noda passed away in a traffic accident at the age of 35 two years ago. Her creations really speak for themselves: 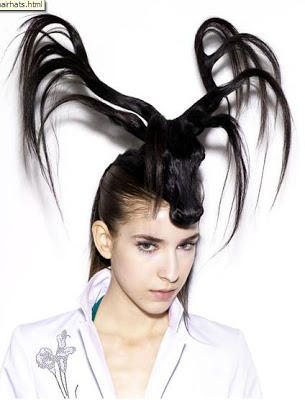 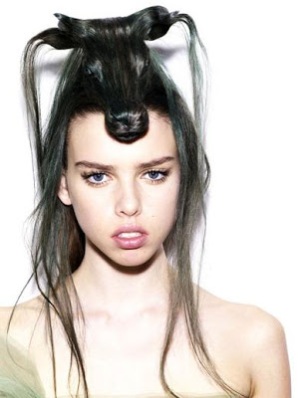 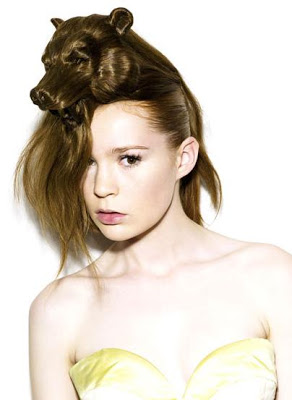 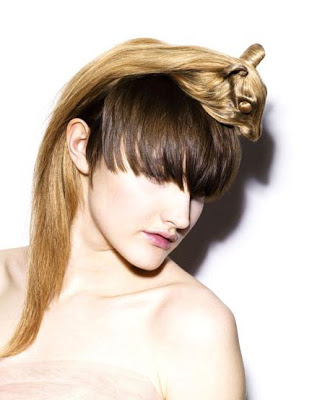 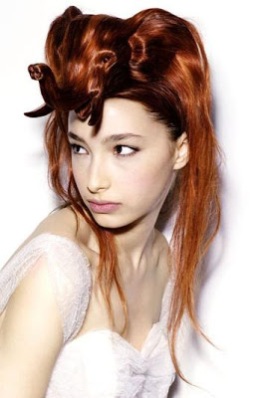 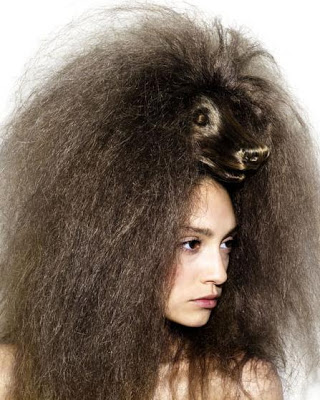 What do you think? Would you wear any of Philip Treacy’s unique hats? Where is it OK to wear these types of hats, in your opinion? What about Nagi Noda – would you were her hair designs in public or only for a special occasion? I for one know I would wear the lion piece in a heartbeat!

Until next time,
Danah (:

2 thoughts on “"Be daring, be different, be impractical"”