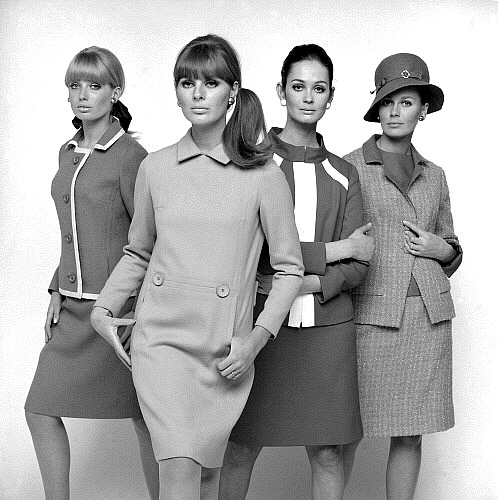 The 1960’s will always be famous for defining styles and revolutionary ideas that we see today. Along with hippies and rock and rollers, mods were a huge group in the ’60s that embodied a number of diverse trends in their style. The term “mod” comes from modernist, a term used in the 1950’s to describe modern jazz. In the ’50s, London coffee houses were associated with jazz and later on R&B music which catered the younger crowd. Mods used these influences mixed with French and Italian fashion for inspiration. Eventually, it evolved into a fashion obsessed by young people and “cool” cults in the 1960’s. Originating in London and working its away around to America, Mod is an easily identifiable and often mimicked fashion.

Mod Overview
Mod fashions were creative, daring, and very bold. The fashion revolution was focused on the young crowd and began in the streets rather than on the runway. Carnaby Street and Kings Road in London were the most well-known place in England to shop, with Paraphernalia opening in 1965 in New York being the most famous in America. Inside these shops, one could see pastels from the ’50s giving way to bright and bold color often displayed in geometric designs for the ’60s. Leaning towards super-short and sleeveless, popular styles included miniskirts, jumpers, shift dresses, patent raincoats, patent leather go-go boots, and hosiery. False eyelashes were worn by women throughout the 1960’s and their hairstyles were a variety of styles and lengths. Designers Yves St. Laurent, Rudi Gernreich, Paco Rabanne, Pucci, Courreges, Cardin, Bonnie Cashin, Givenchy, Mary Quant, and Ossie Clark all helped further expand the Mod movement. These designers were creating clothing more suitable for young adults which lead to an increase in interests and sales. 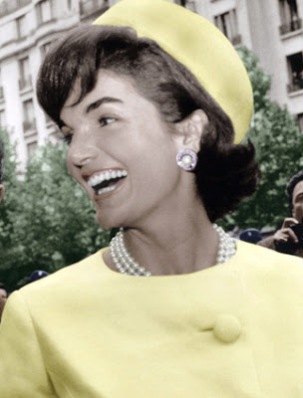 Jacqueline Kennedy wearing a pillbox hat in 1961
Fashions in the early years of the 60s reflected elegance of the First Lady, Jacqueline Kennedy. In addition to pillbox hats which were designed by Oleg Cassini and worn heavily by Kennedy, women wore suits, usually in pastel colors, with short boxy jackets, and over-sized buttons. We can definitely already see how we are influenced in fashion today. Simple, geometric dresses, known as shifts, were also very popular. For evening wear, women donned full-skirted gowns that often had a low neck-line and fitted waist. As for casual wear, capri trousers were common for both women and girls. 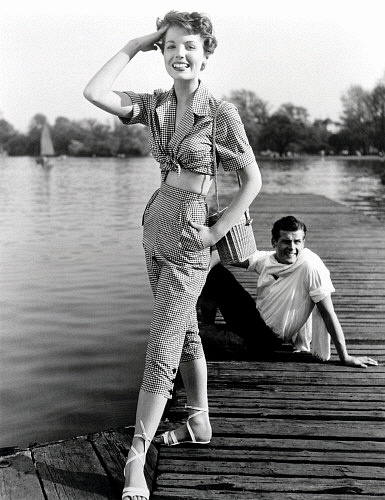 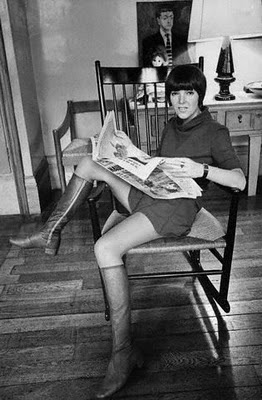 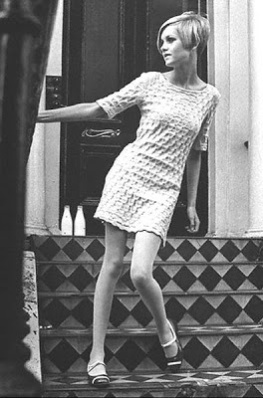 After fashion designer Mary Quant invented the mini-skirt in 1964, fashions of the decade were forever changed. Mini skirts were eventually worn by nearly every stylish young female in the western world. The mini dress was usually A-line in shape or a sleeveless shift. Also in 1964, French designer Andre Courreges introduced the “space look”, with trouser suits, white boots, goggles, and box-shaped dresses whose skirts soared three inches above the knee. These garments were mainly designed in fluorescent colors and shiny fabrics such as PVC and sequins. 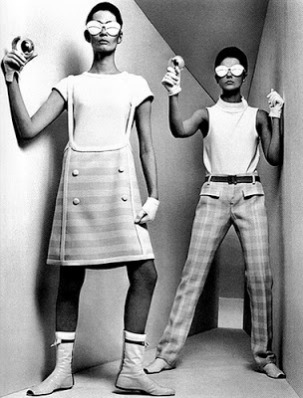 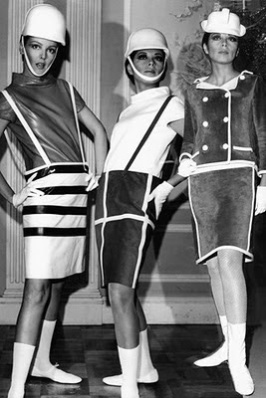 Andre Courreges fashion 1960s
Since the Mods strongly influenced the fashion in London, (and Brits were the ones to follow in fashion) 1960s fashion in general set the tone for the rest of the century. Mods formed their own unique way of life creating television shows and magazines that focused directly on their lifestyle. British rock bands including The Who, The Small Faces, and The Kinks emerged from the Mod subculture. It was not until 1964 when the Modernists were truly recognized by the public and women were truly accepted into the group. Girls sported short, sleek haircuts and often dressed in similar styles to the male Mods. Unlike their rival group known as the Rockers, the look of the Mods was classy, as they imitated the clothing and hairstyles of high fashion designers in France and Italy.
In 1966, the space age was gradually replaced by the Edwardian, with men wearing double-breasted suits of crinkled velvet or striped patterns, brocade waistcoats, and frill-collared shirts. Rolling Stones guitarist Brian Jones greatly represented this look. As for women, they were inspired by the top models of the time including Twiggy, Colleen Corby, Veruschka, Jean Shrimpton, and Penelope Tree. Like the men, velvet played a huge role in dresses that were adorned with lace-collars and matching cuffs (just like velvet has come back into fashion this past fall!) False eyelashes were a huge fad, as was pale lipstick. For daytime outerwear, short plastic raincoats, colorful swing coats, and dyed faux furs were popular for young women. Suits switched over from pale tones to bright colors and were – for the first time – fitted and very slimming. For evening wear, revealing, chiffon, baby-doll dresses with spaghetti straps were in vogue as well as the “cocktail dress”, which, then, was a close-fitting sheath, usually adorned in lace with matching long sleeves.
Footwear for women included low-heeled sandals and kitten-heeled pumps, as well as the trendy white go-go boots. Shoes, boots, and handbags were often created from patent leather or vinyl.
Late 60s 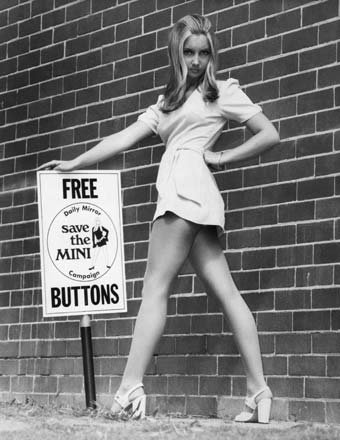 By 1968, the androgynous hippie look was in full style. Bell-bottomed trousers become popular as they were a new alternative to the capris of the early 1960s. The garment was usually worn with a chiffon blouse, polo-necked ribbed sweater or a bare-midriff top. Fringed buck-skin vests, flowing caftans, peasant blouses, scarves, and bangles were also worn by young girls. 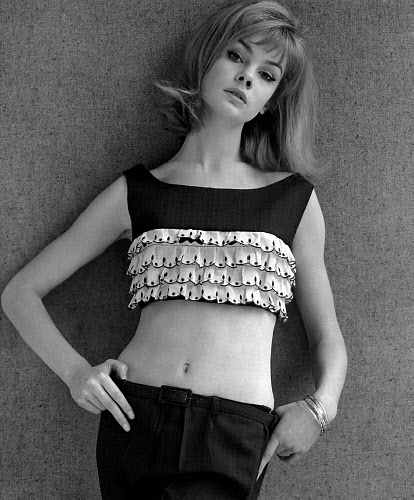 Jean Shrimpton sporting a bare-midriff top
Hemlines continued to raise, and by 1968, they had reached well above mid-thigh; these were known as “micro-minis”. Another common look for women which lasted well into the early 70s was the suede mini-skirt worn with a French polo-neck top, square-toed boots, and a newsboy cap or beret. Duster coats, animal prints, and transparent sleeves also came about in this generation.
Makeup, Hair, & Accessories 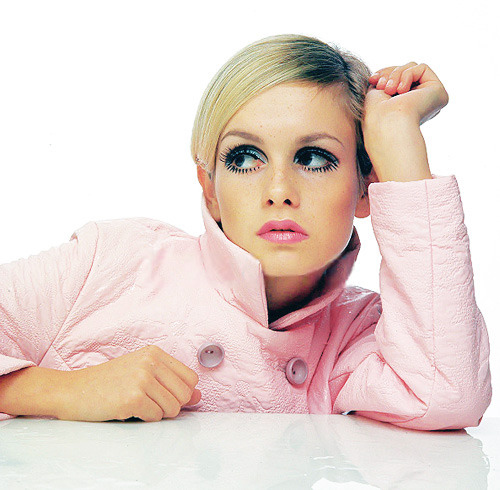 Mod makeup was a crucial part of the Mod movement. Lips were left bare, covered over with foundation, or even painted with nude lipstick in order for the focus to be put on the eyes. Mascara was vital and each application was so thich that the lashes clumped together, appearing to be false eyelashes, which were also in style. Eye makeup was very harsh as dark eyeliner was applied all the way around the eye, and eyeshadow on the entire eyelid. 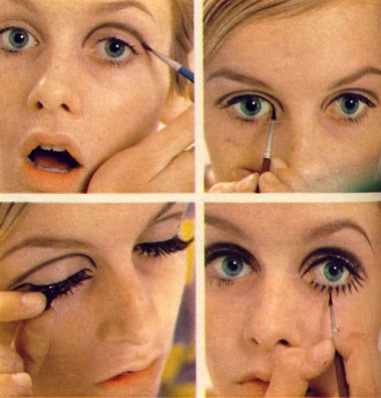 Hairstyles continuously changed throughout the sixties from short and sleek cuts to long, voluminous,  flowy locks. As for accessories, women were seen wearing large plastic bangles, huge round earrings, and rings adorned with polka dots. Large or small boxy handbags in bright colors and/or geometric designers also became a fashion statement. We can definitely see these looks being carried on today with the color-block trend! 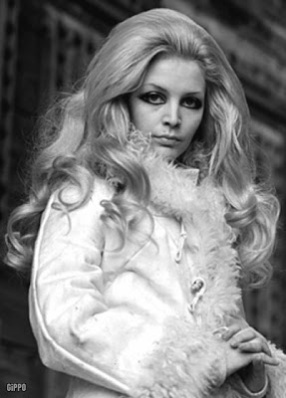 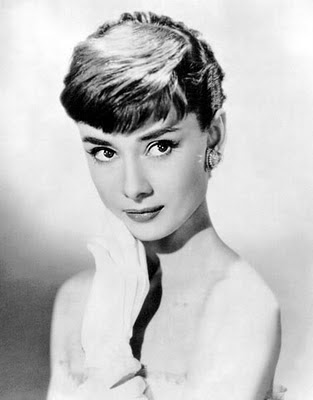 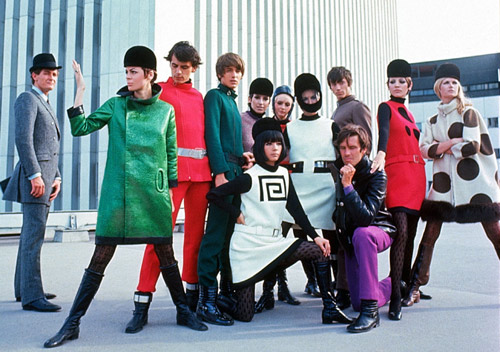 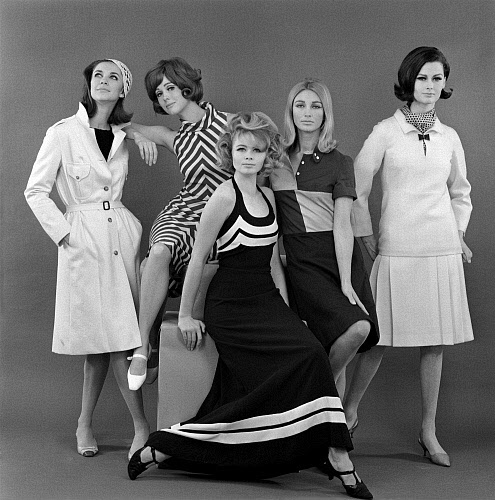 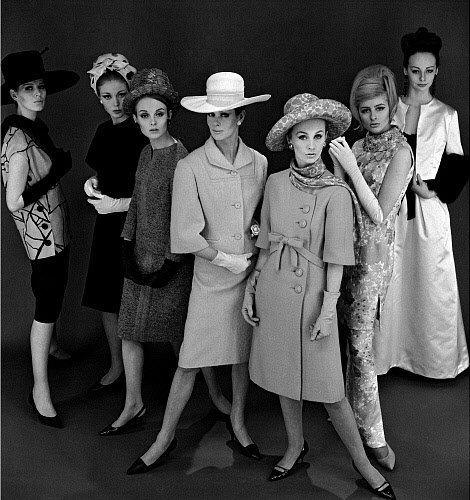 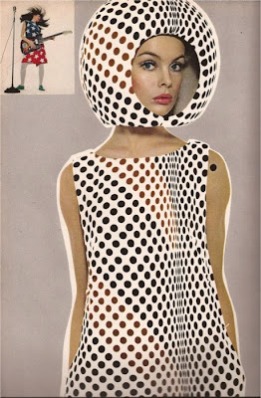 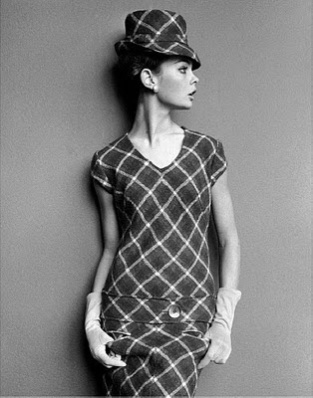 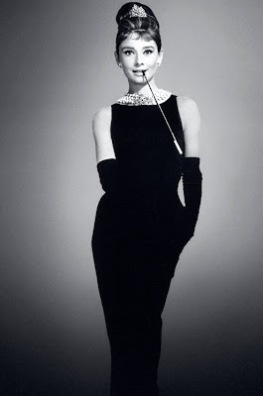 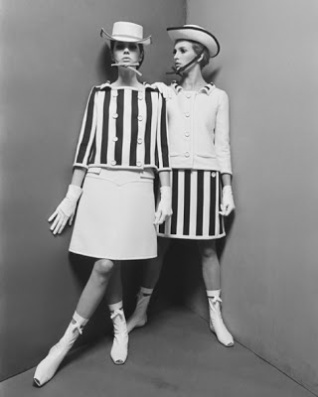 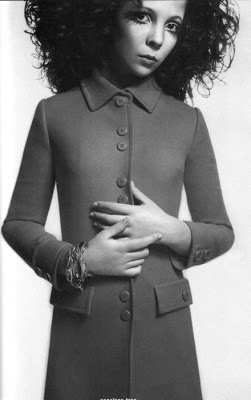 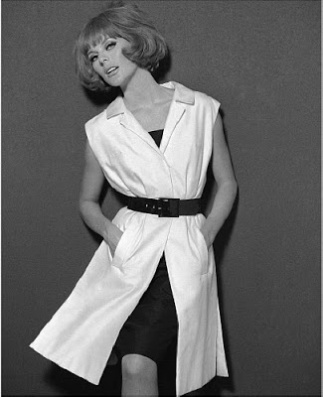 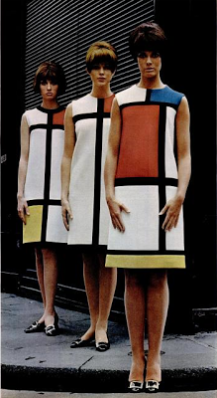 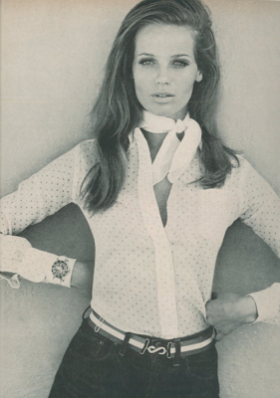 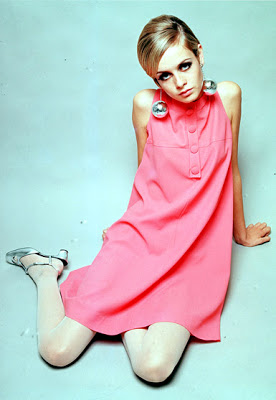 I’m almost positive that several of you embody a sense of mod style in your own personal wardrobe. The sixties were such a defining period in the fashion world and trends were carried on all the way until  this very day. What is your favorite part of the Mod movement? How do you incorporate the Mod look into your style today?